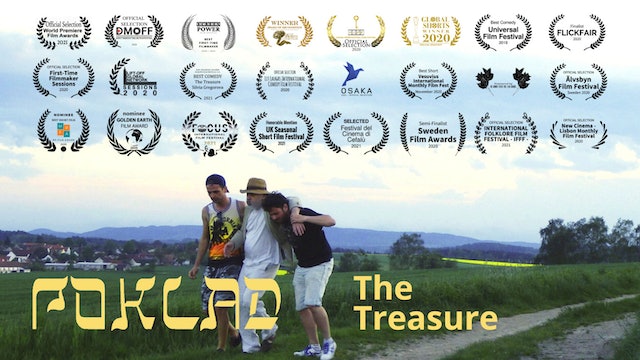 Two construction workers search for "treasure" left by a Jewish family during World War II. The film, filled with much light humor, is a powerful reminder of the conflicting perception of the Holocaust in Czech society 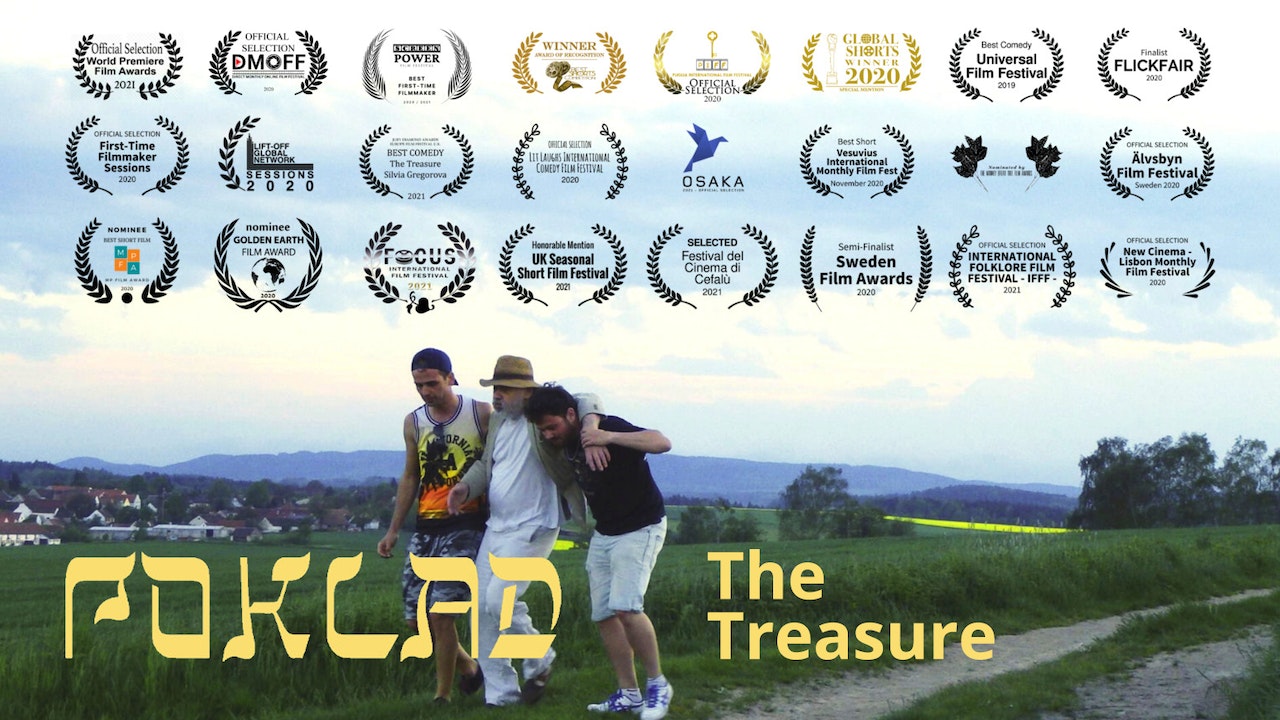