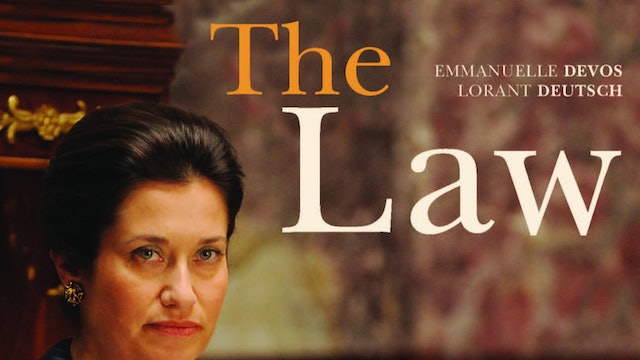 1974, France. Veil, an Auschwitz survivor, who spent her life fighting for women’s rights, has three days to argue for a new abortion law to parliamentarians. Her male colleagues abandon her and she faces sexism and anti-Semitism without losing her cool. She ends up making history.

Award-winning Emmanuelle Devos (Coco Avant Chanel) delivers a spellbinding performance as the legendary politician and writer Veil. Christian Faure’s masterful direction employs a beautiful film-noir look, depicting the backroom wheeling and dealing of politics with all the tension and engagement of a thriller. Also stars Michaël Cohen (Shall We Dance?) as a young Jacques Chirac. 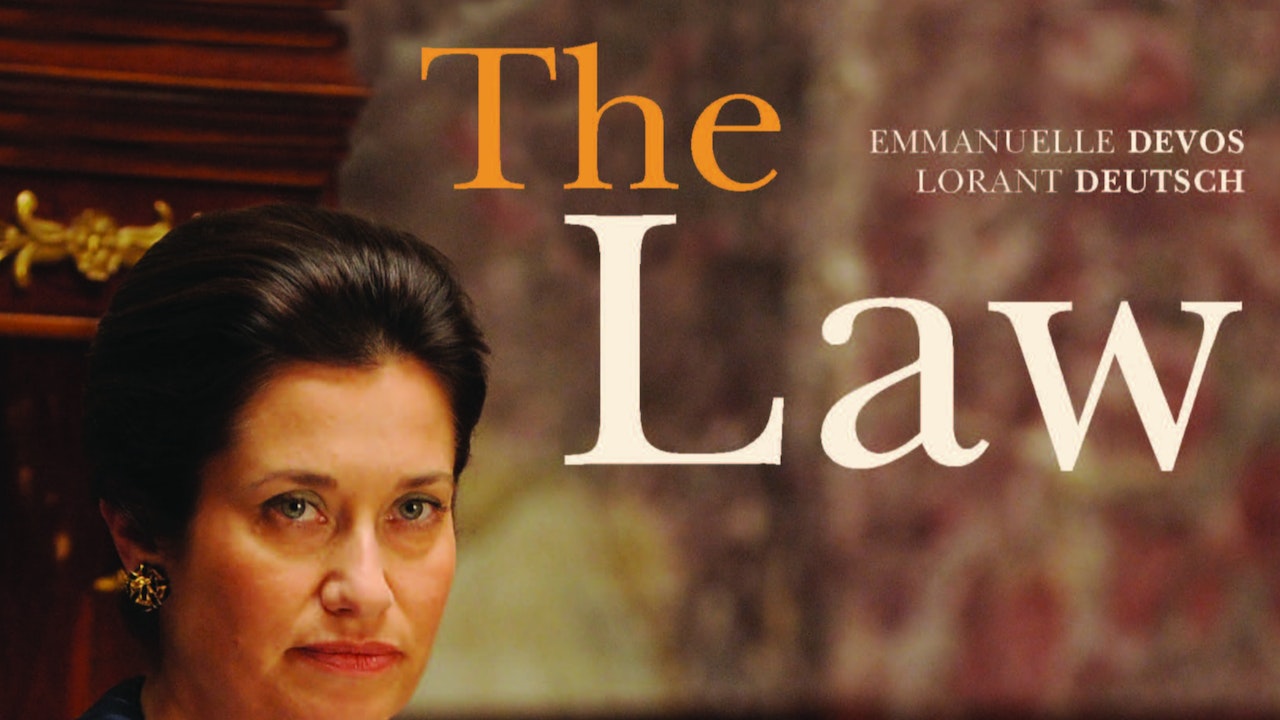