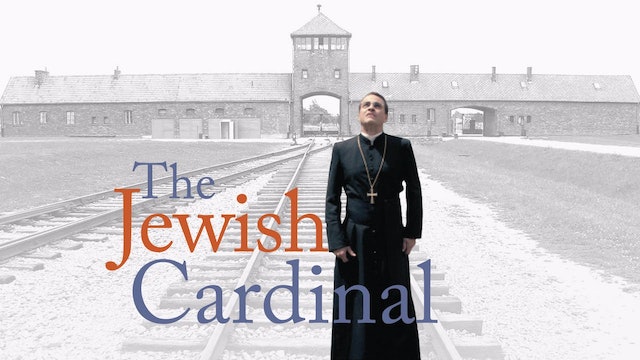 Multiple Awards.
Unmissable true story drama of Polish-Jew converting to Catholic priesthood.
Jean-Marie maintains his cultural identity as a Jew even after converting to Catholicism AND joining the priesthood. Quickly rising within the Church, he is appointed Archbishop of Paris by Pope Jean Paul II - and celebrates his dual identity as a Catholic Jew. When Carmelite nuns build a convent within the walls of Auschwitz, he is forced to choose his side. Gripping drama! 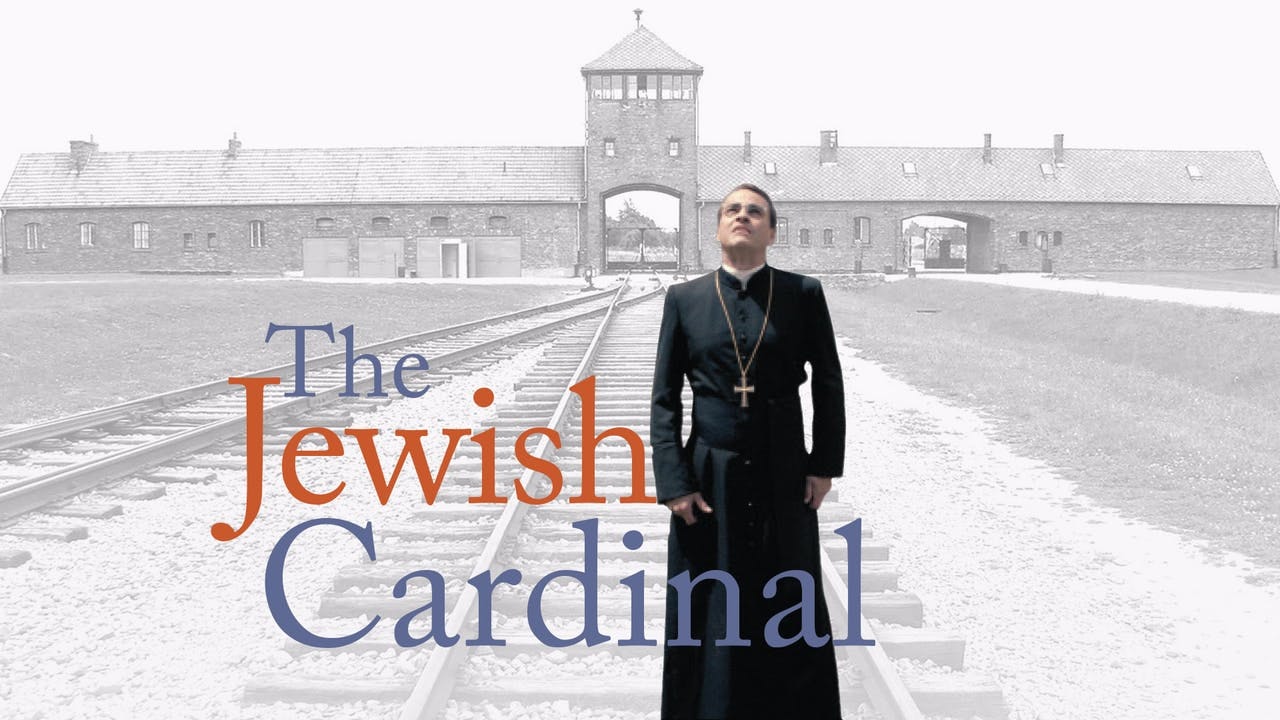