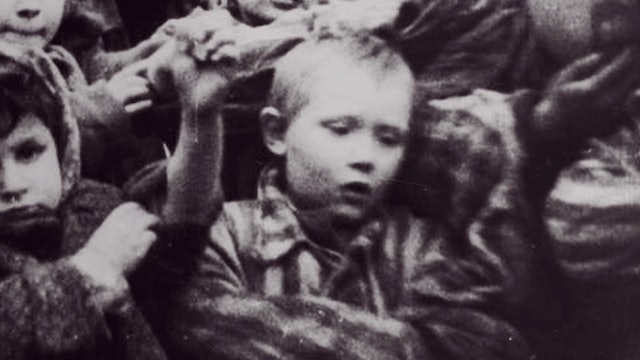 "Talk Louder" presents the story of Michael Bornstein. Michael was only four years old when the Nazis sent him and his family to the Auschwitz concentration camp. Michael survived the Holocaust but chose to hide his story for over 70 years. After he decided to start talking, a new world of possibilities opened up. His life story now helps educate young people about the past. It reveals the signs of bigotry in today's society while drawing parallels with the discrimination prevalent in 1930s Germany. 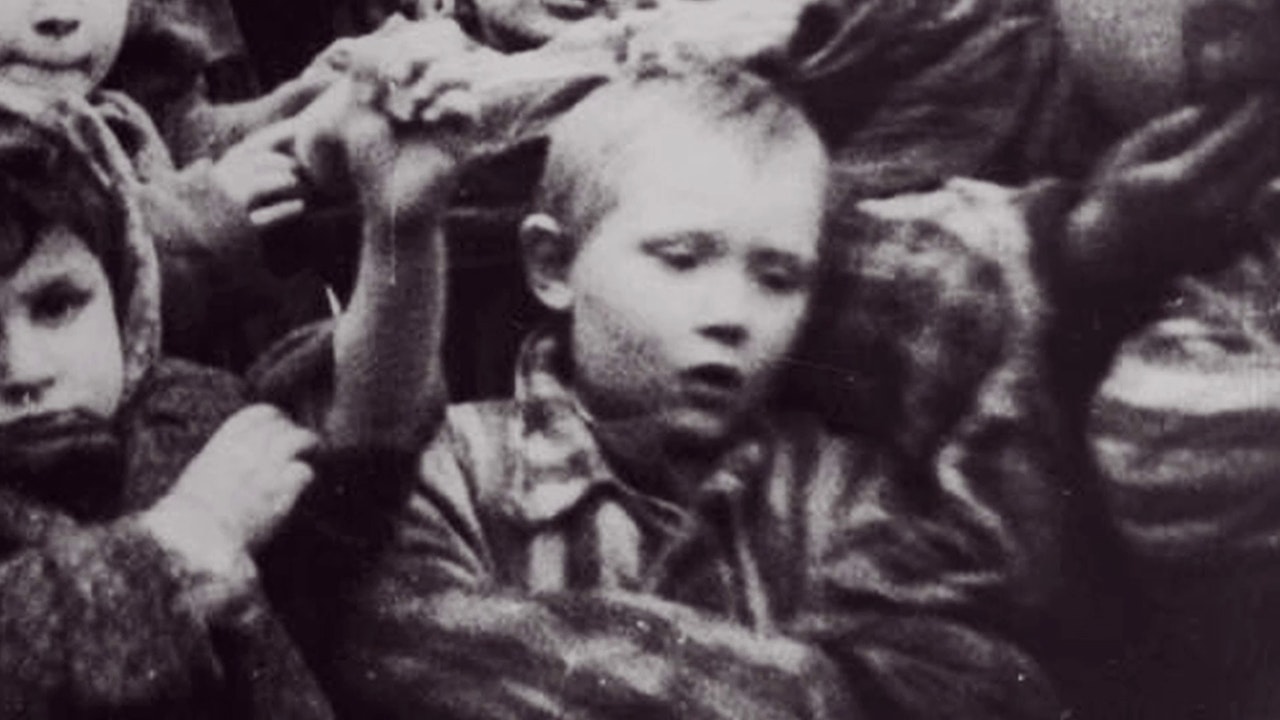