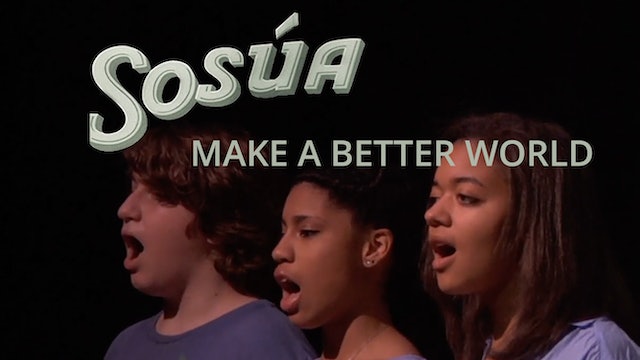 Jewish and Dominican teens in NYC put on a musical about the Dominican rescue of Jews from the Nazis.

Do not miss this REMARKABLE true story!
Jewish and Dominican teenagers in New York City's Washington Heights, together with the legendary theater director Liz Swados, put on a sensational musical about the Dominican Republic's rescue of 800 Jews from Hitler's Germany.

Jewish Journal (Los Angeles)
"Has elements of 'West Side Story,' Jewish refugees in a strange land, and civics lessons on American diversity, all rolled together into one sweet film."

The Jewish Daily Forward
"Only in New York could a troupe of Jewish and Dominican kids team up with a Broadway legend on a musical production about a Latin dictator’s rescue of Jews during the Holocaust. But it’s a true story. And a new documentary called "Sosua: Make a Better World” chronicles the collaboration of 20 prickly teens in Washington Heights with stage giant Elizabeth Swados on a play about the unlikeliest of subjects: The 1938 rescue of 800 German Jews by Dominican strongman Rafael Leonidas Trujillo. Sosua was the Dominican town where the refugees eventually settled."

Jewish Link of New Jersey
"The movie was phenomenal. It was great to see the camaraderie between the Dominicans and the Jews who worked together to tell such an inspiring story.” 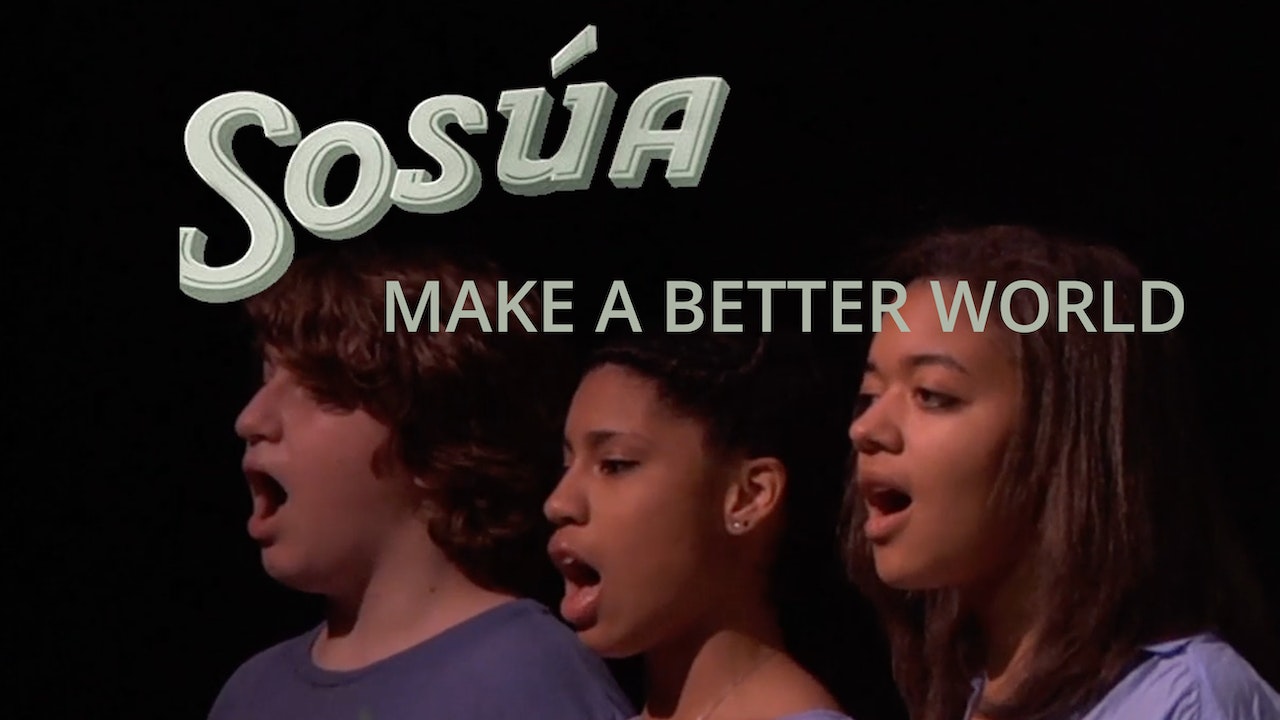