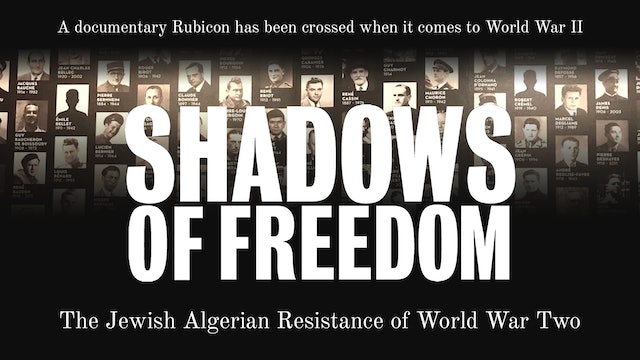 The heroes of the Jewish/Algerian and French resistance of 1942 help change the course of WWII, yet remains largely forgotten – until now.
The lives of over 500,000 Jews in North Africa are targeted by Hitler's Final Solution, but 388 men and women work work with the Allies to save them all.
This was part of "Operation Torch," the first successful strike against the Nazis by the Allies, and also the longest invasion in history; surprisingly also largely forgotten.

“An eye-opening and wonderful film!” – “All About Movies” iHeart Radio 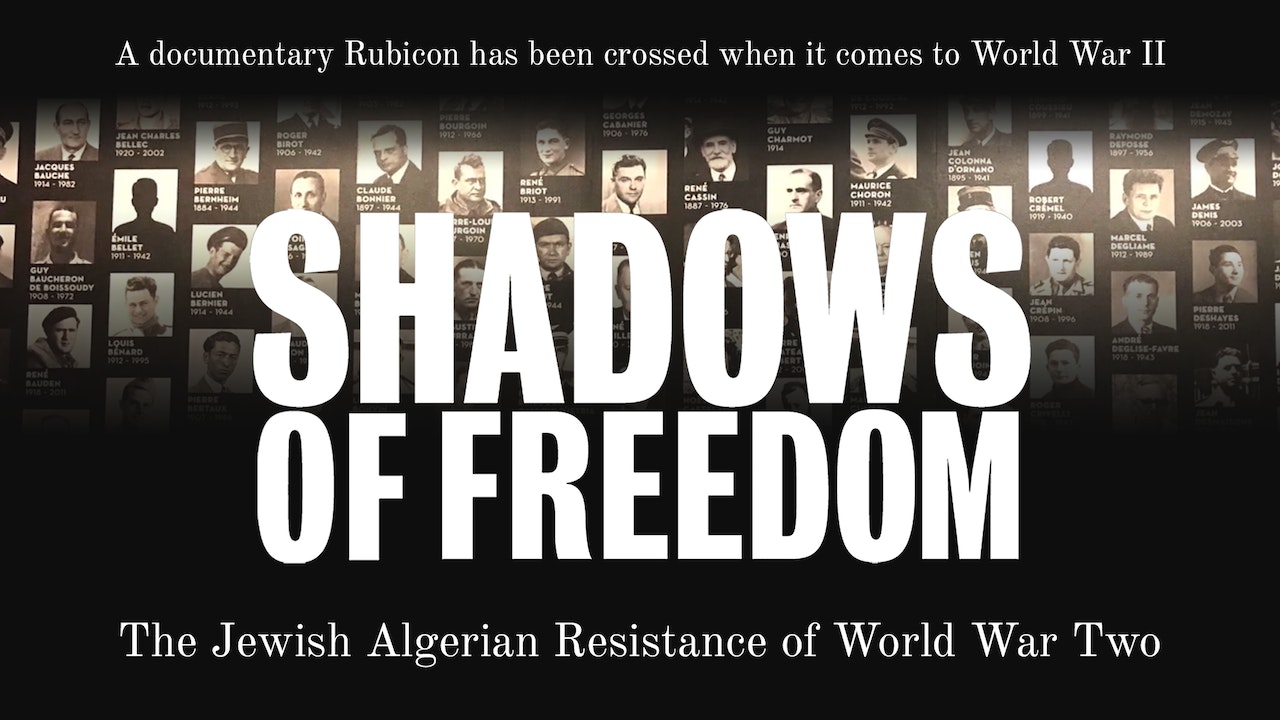