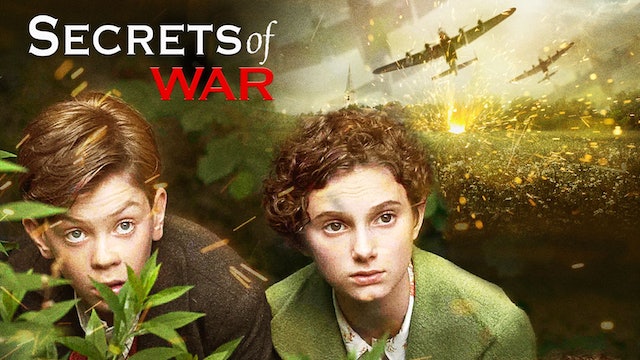 91% Audience Score on Rotten Tomatoes
It is that good.
Sometimes we show a film just because we are so very proud to have made such a discovery, even if it's 'Jewish' angle is unclear. During Word War II, the close friendship between two boys is threatened when a girl tells a secret to only one of them. 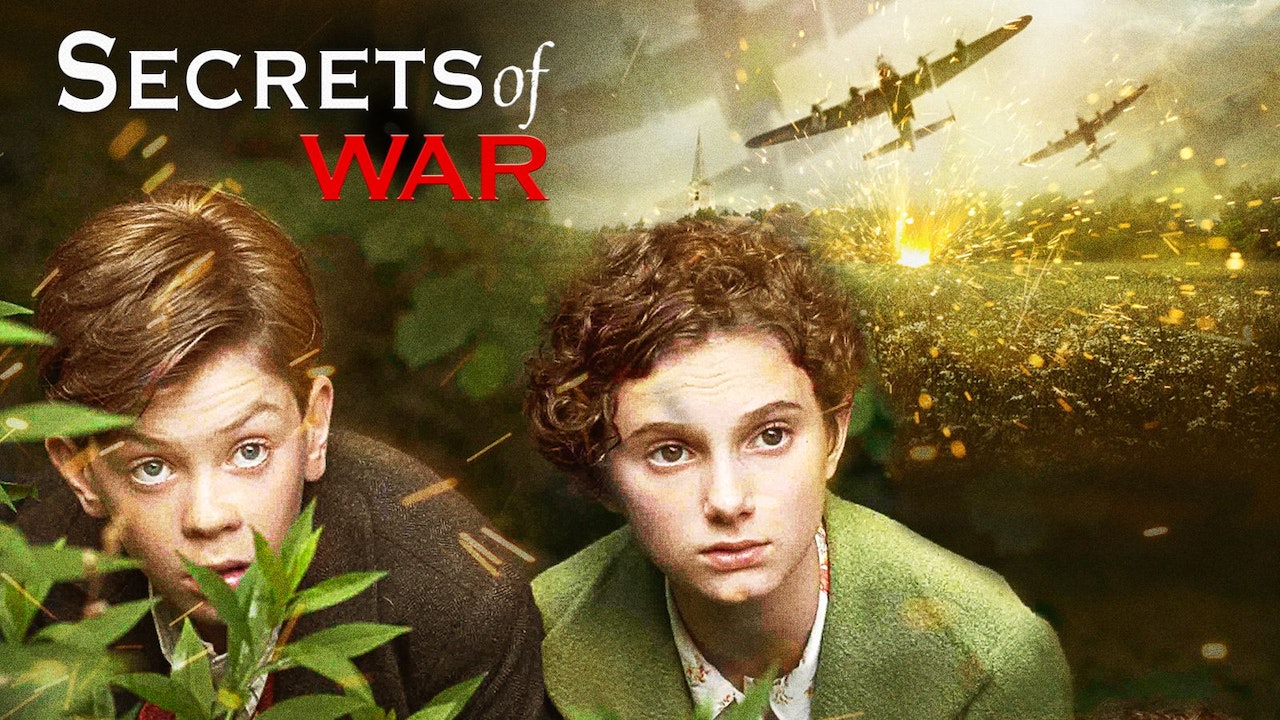