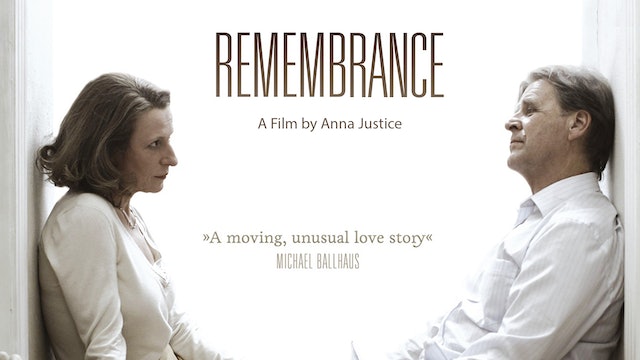 7.2/10 IMDb
Inspired by true events, Remembrance is a remarkable love story set against a concentration camp in Poland, 1944: romance blossoms between a young Jewish woman, Hannah (Alice Dwyer) and Polish political prisoner Tomasz (Mateusz Damięcki). They steal passionate moments together and fuelled by love, they manage a daring escape. But during the chaos and confusion of the last moments of war, they lose all trace of one another. More than thirty years later, happily married New Yorker Hannah (Dagmar Manzel) sees a familiar face on TV. Could it really be Tomasz, the man she loved and lost all those years ago?

“To those who swore they’d seen enough Holocaust-themed films to last a lifetime: Rescind your vow, just this once. “Remembrance” is that good. It’s better than good, in fact. It’s unforgettable.”
Libertas Film Magazine 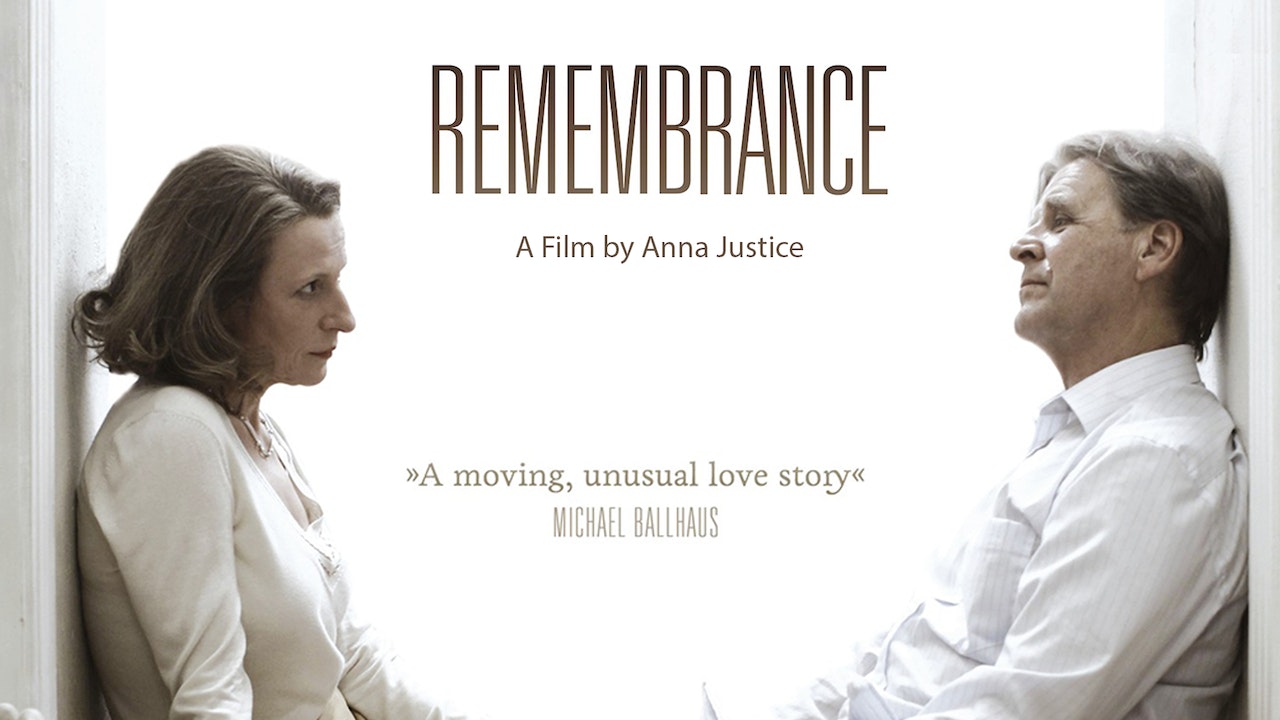