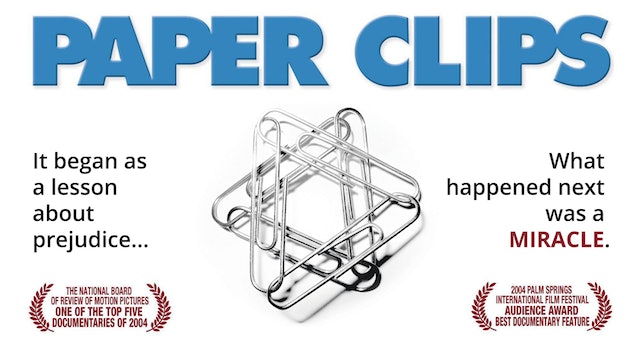 An extraordinary experiment in Holocaust education. When the students of Tennessee 's Whitwell Middle School began studying the Holocaust as a way to learn about intolerance and dversity, nobody could have predicted the results.

In 2001, the Paper Clip Project changed the lives of those who created it, as well as touching Holocaust survivors and countless communities.

Because Norwegians invented the paper clip and used it as a symbol of solidarity against the Nazis, students started collecting them to help visualize such vast numbers of victims. As word spread online and in the media, paper clips poured in from around the world, 11 million of which are enshrined in an authentic German railcar standing in the schoolyard.

"Patiently told and lovingly made" ( Variety ), this inspiring, award-winning documentary shows how even small-town students and educators can teach the world powerful lessons. " 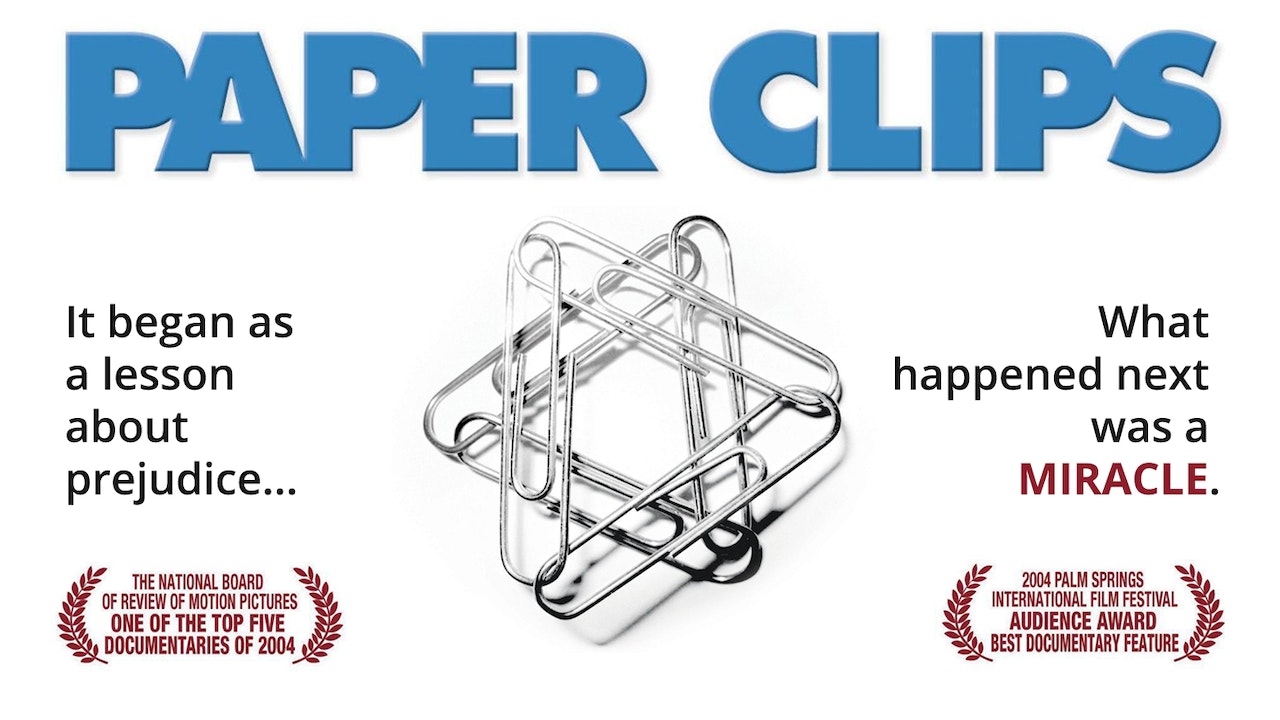