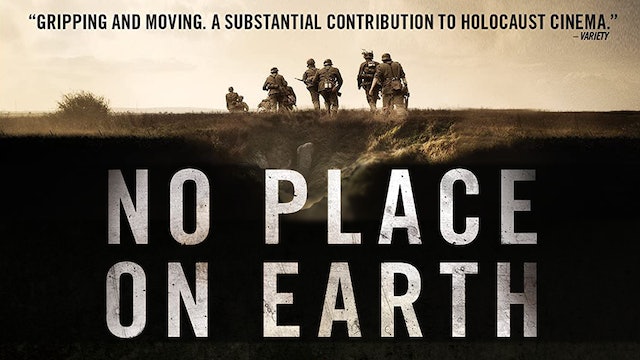 NO PLACE ON EARTH

Jewish families evade the Nazis by hiding in a cave for 18-months.
’Boggles the mind’ NY Times.
‘Gripping and moving – A substantial contribution to Holocaust cinema’ Variety

Recounts the experiences of Ukrainian Jews who literally went underground to escape the Nazis.

October 1942 – Esther Stermer, along with some family members and a group of other families, seek asylum underground to evade being caught by pursuing Nazis. They remain hidden below for nearly a year and a half – the longest recorded uninterrupted underground survival occurrence.

Their harrowing story is unearthed by accident when cave explorer, Chris Nicola, stumbles upon remnants left behind by the cave dwellers. Through extensive research and determination, Nicola locates a few of the survivors and has them share their incredible story of strength and perseverance. 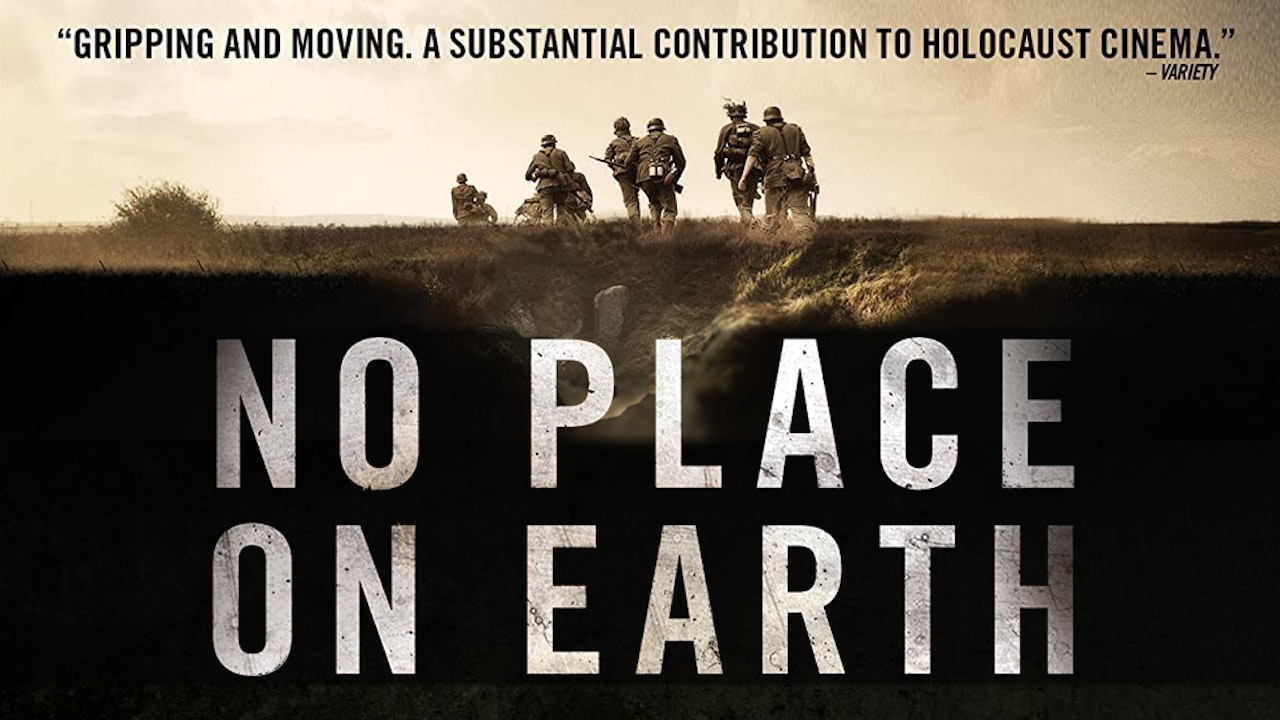