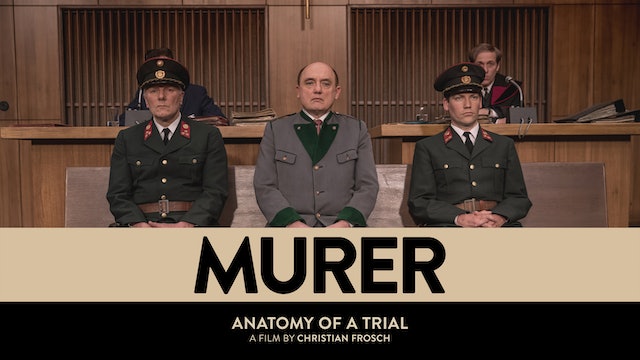 MURER: ANATOMY OF A TRIAL

The Butcher of Vilnius on trial leads to true-life scandal. Be prepared to be engrossed and enraged.

This courtroom drama exposes the political motives behind one of the most scandalous cases of miscarriage of justice in the 20th century. Known as “the Butcher of Vilnius”, Franz Murer facilitated the mass murder of Lithuanian Jews. Following the trial of Eichmann in Jerusalem, Murer, too, is brought to trial in his home country, Austria, in 1963. But in a nation that so strongly denies its culpability, justice is still a relative term. Based on records of court proceedings, Murer: Anatomy of a Trial is an engrossing and enraging drama.

“A resonant, timely exploration of political expediency, the manipulation of truth, and the normalcy of evil.” – Screen Daily 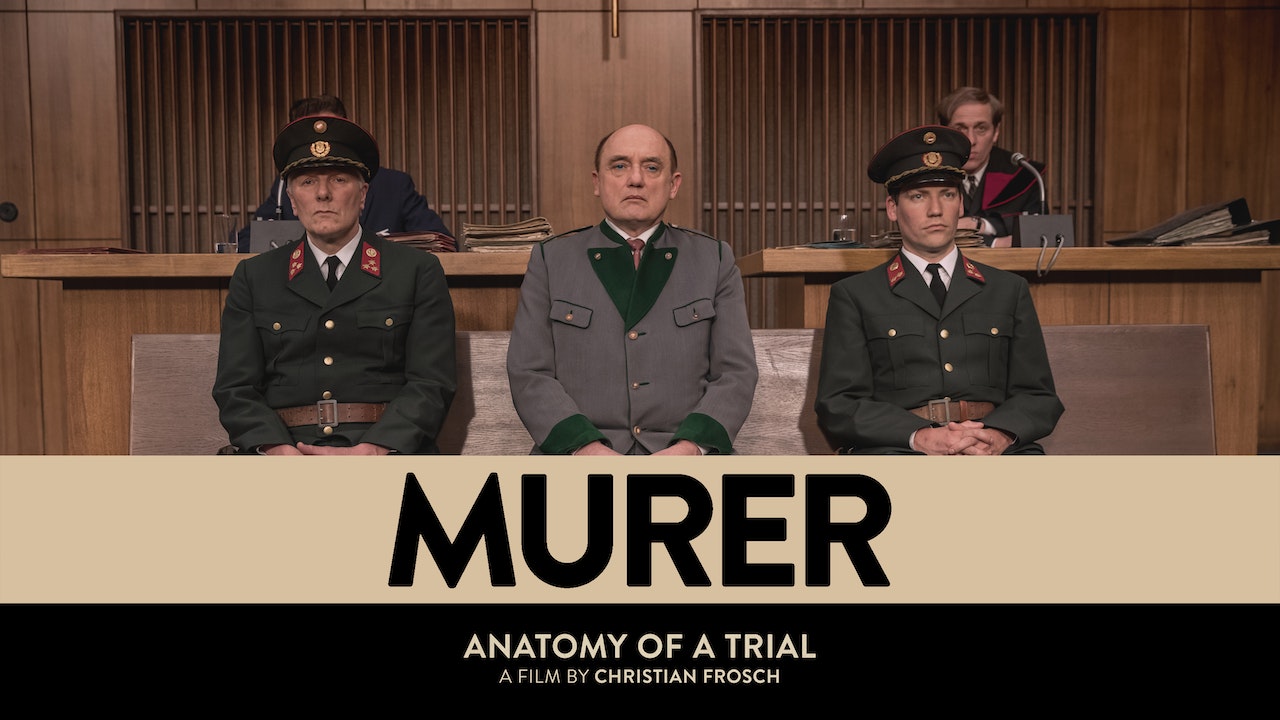