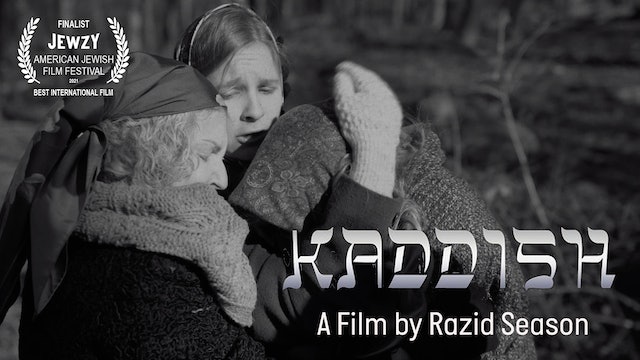 In 1943, Akiva risks his life travelling through Nazi-occupied Poland to say the Kaddish prayer to honor his deceased mother on the anniversary of her death.

This is a short but powerful film produced and directed by Razid Season who was born in the United Arab Emirates and grew up in Bangladesh, where a deadly genocide took the lives of three million people. 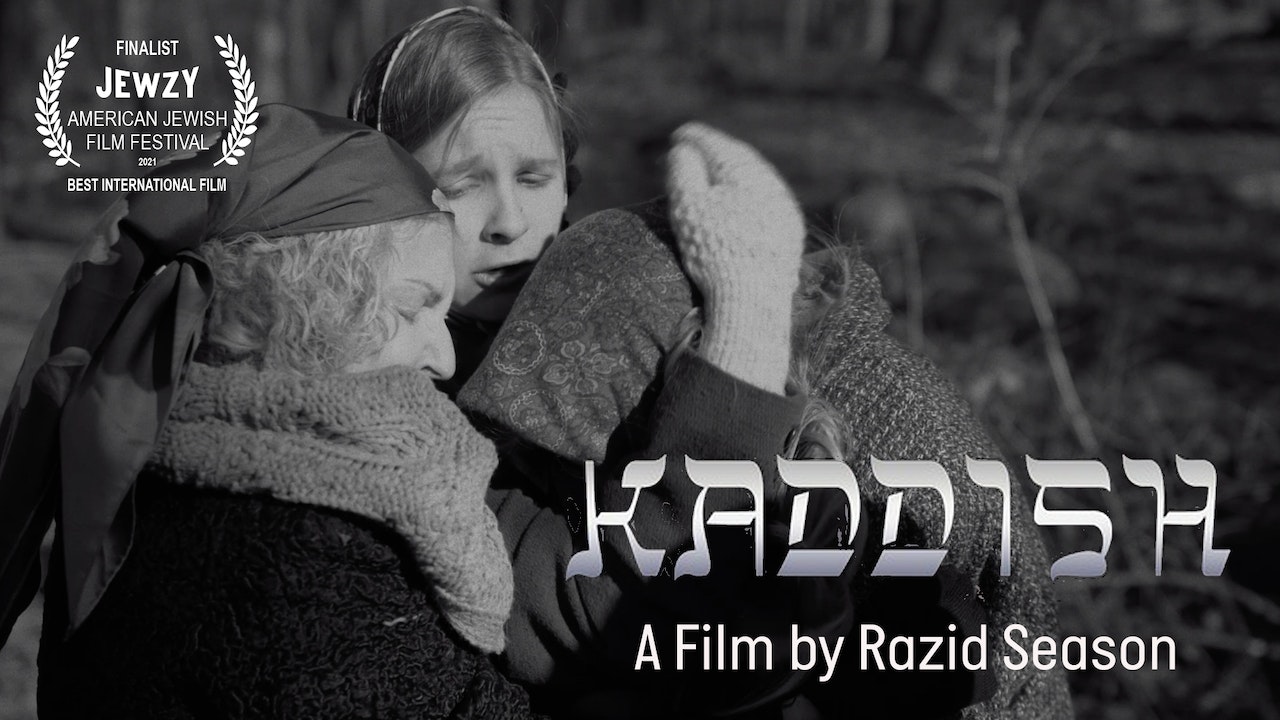