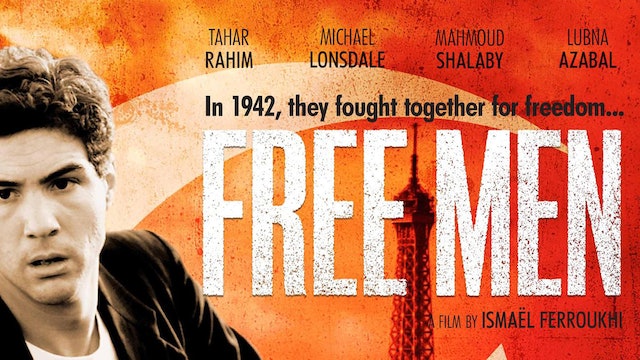 "A THRILLING movie about unsung heroes of world War II. A must see!" - Jeffrey Lyons
The little-known true story of a mosque in Paris that sheltered Jewish citizens hiding from the Nazi authorities during the second world war.
Winner at both the Santa Barbar and Seattle Jewish Film Festivals 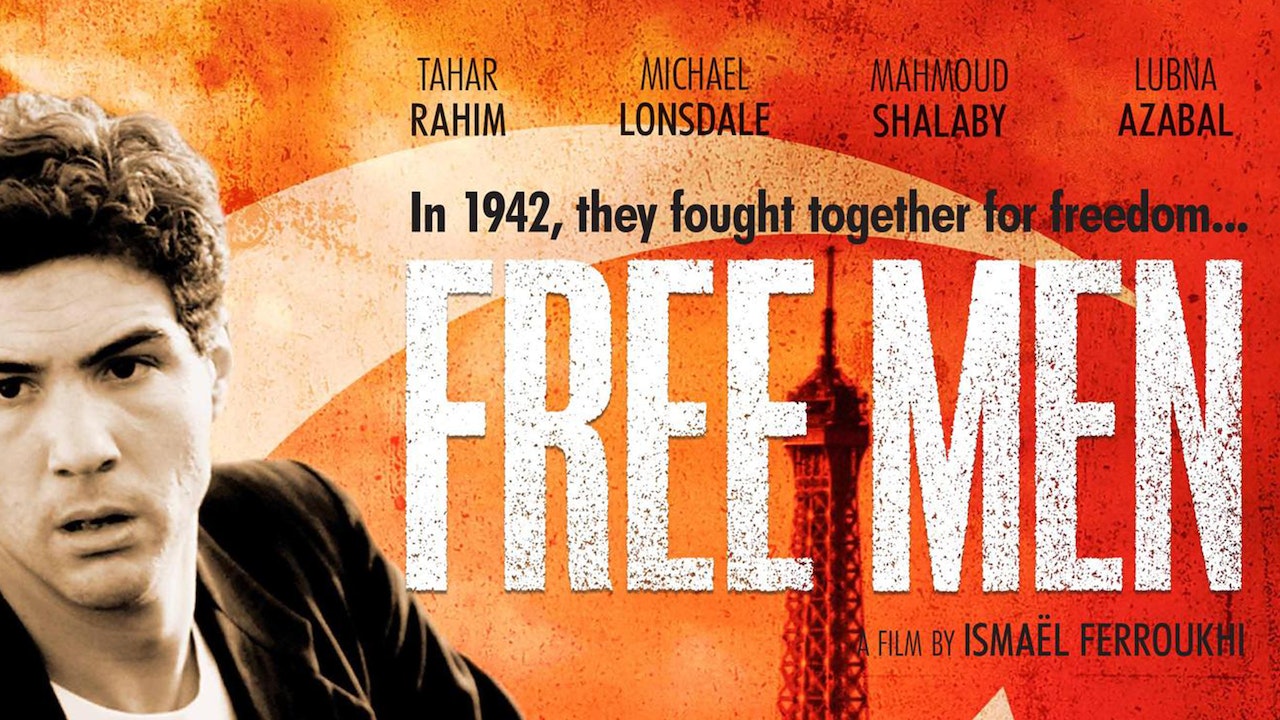