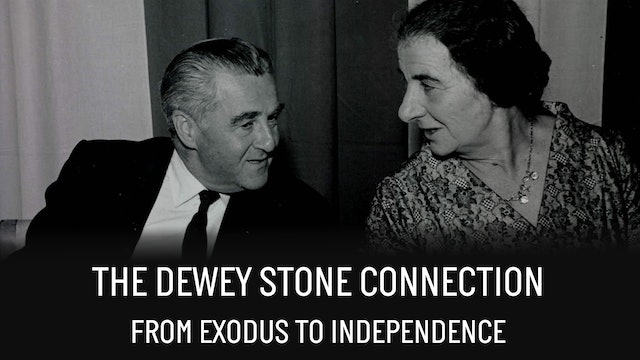 THE DEWEY STONE CONNECTION - FROM EXODUS TO INDEPENDENCE

Reveals Dewey Stone's incredible life story and his instrumental, uncredited role in the struggle for the creation of the state of Israel.

When most people think of the refugee ship Exodus, the Paul Newman movie and the Leon Uris novel on which it was based come to mind.

What few know is that one of the real heroes behind the real Exodus was a businessman from Brockton, Dewey D. Stone.

Stone’s role in purchasing ships and weapons — under the nose of the FBI — and helping to orchestrate the founding of Israel is the subject of this documentary. 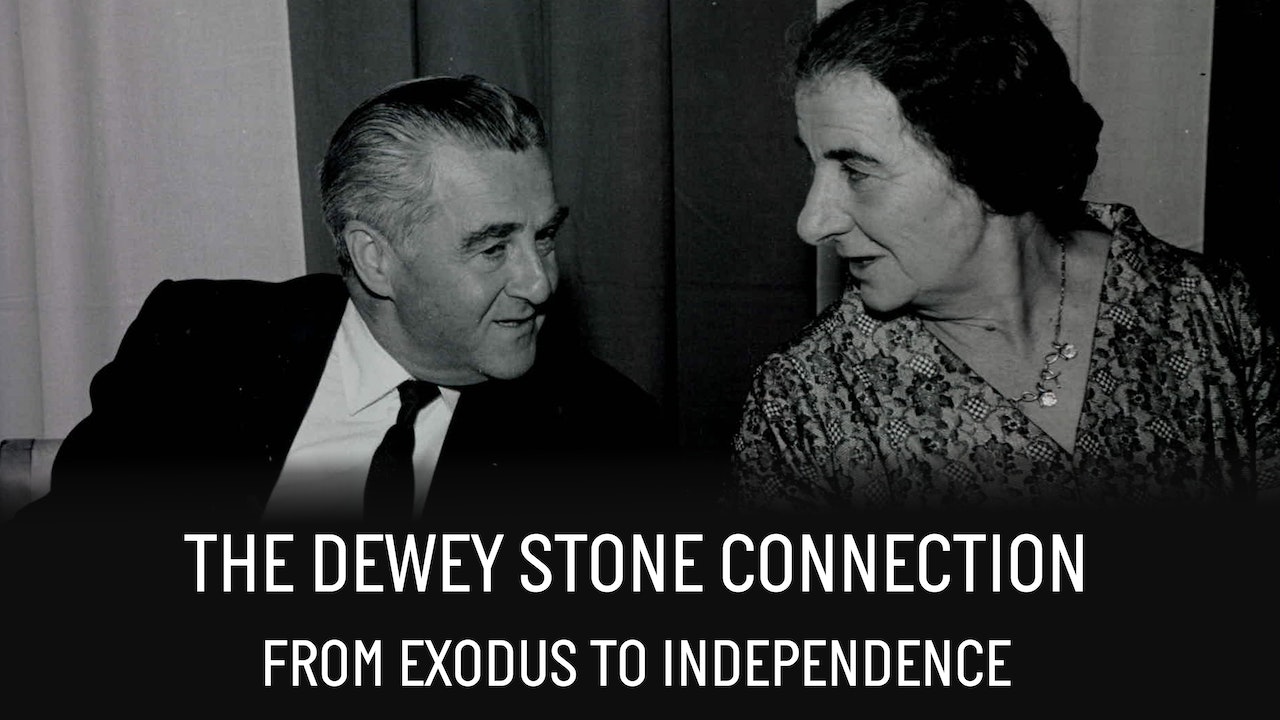