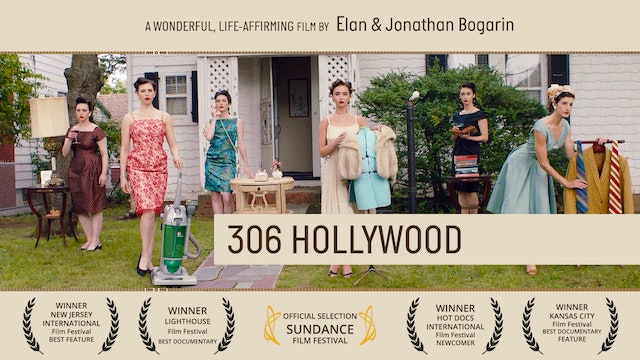 With boundless creativity and an irrepressible bouncing energy, 306 Hollywood memorializes and honors the life of Annette Ontell, the grandmother of the filmmakers, Elan and Jonathan Bogarín. Intellectually adventurous while playfully crazy smart fun watch.

“In the world of documentaries, it is bold, if not a landmark.”
— ROGEREBERT.COM

"One of the best documentaries of the year,” SF WEEKLY

“306 HOLLYWOOD feels like one of the more universal and relatable films you’re ever likely to see...Likely to touch anybody who has ever lost a loved one, which makes it a very big story.”
— DANIEL FEINBERG, THE HOLLYWOOD REPORTER 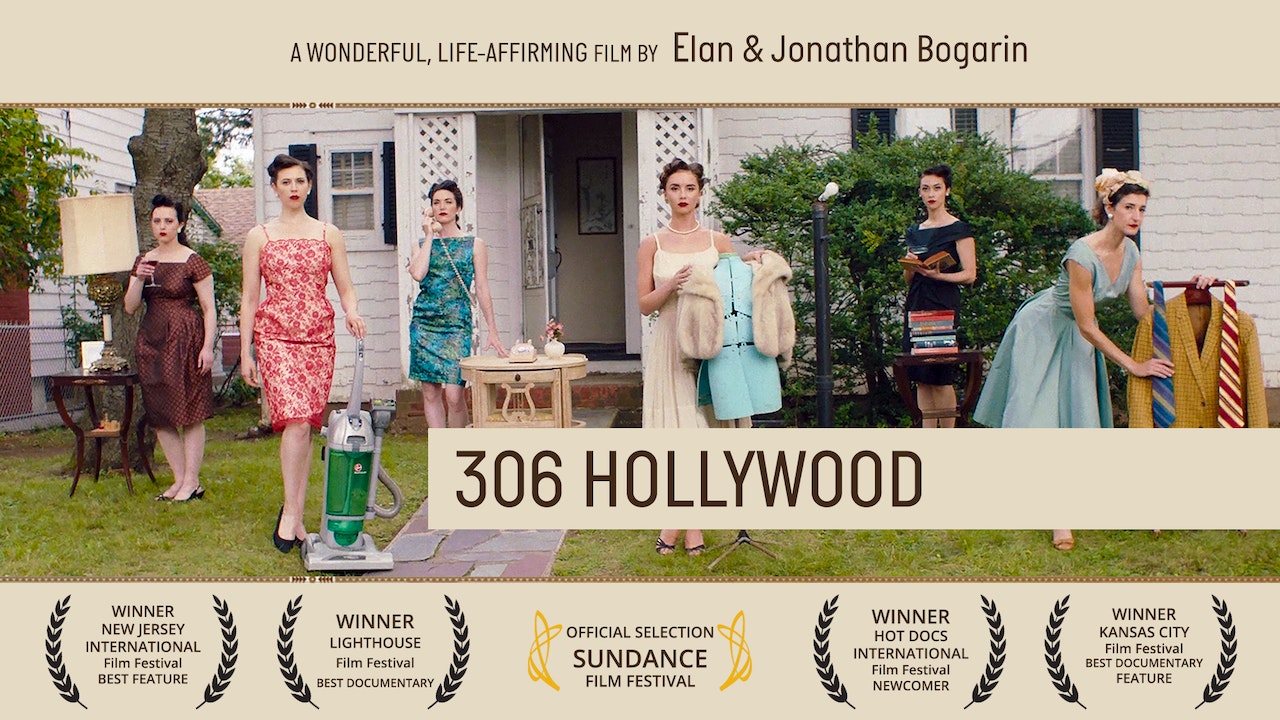